Yes, the experience I had at the German Comic Con in Dortmund this year. I was eager to finish my costume and the props of Lord’s Blade Ciaran especially for the cosplay contest there. My partner, a friend, and I were present at the CosplaySchmiede booth and we were kind of a repair station for cosplayers. Also there was a workshop all day around where people could try out some thermoplastics and do their first little projects.
Our neighbour was the Cosplayflex team and they’re amazing to work with!

Later on Saturday there was this costume judging where it was my first time experiencing the other side in front of the judges.
I saw a lot of great costumes, also a few familiar faces from other contests and of course I knew a few judges like Kamui Cosplay and Cyehra. Judging was over fast and later, we head back next to the stage, because the cosplay contest was about to start.
I wasn’t keen on attenting the show itself, seeing all those great costumes was really intimidating, but I wanted to get over with it.

Of course I was one of the first people coming on stage and they screwed up my soundtrack. I got the soundtrack from an attendee who cancelled the participation. But I did my best on stage and the same error happened to 2 other people after my performance. Thankfully we could all make another appereance with the correct tracks later.
It sucked to be on stage twice because of this error, but I did my best out there.
Though, it wasn’t enough to be a winner. But the best thing there was that I met other great artists, found Artorias from the same game series as my character and I got a few nice pictures and video footage of my work. That’s more than enough I guess.

All in all the convention was stressful, but fun. If you have to be at a booth, you don’t really see much of the convention itself, but that’s the only downside of it. Thankfully there have been enough people around me, so I didn’t even realize how exhausted I was later.

Many thanks to my partner Bastian, Zoe, our booth babe <3, Annika (Wonyumi), and TommySomething for their support at the booth!

Here’s a small selection of my favourite convention photos: 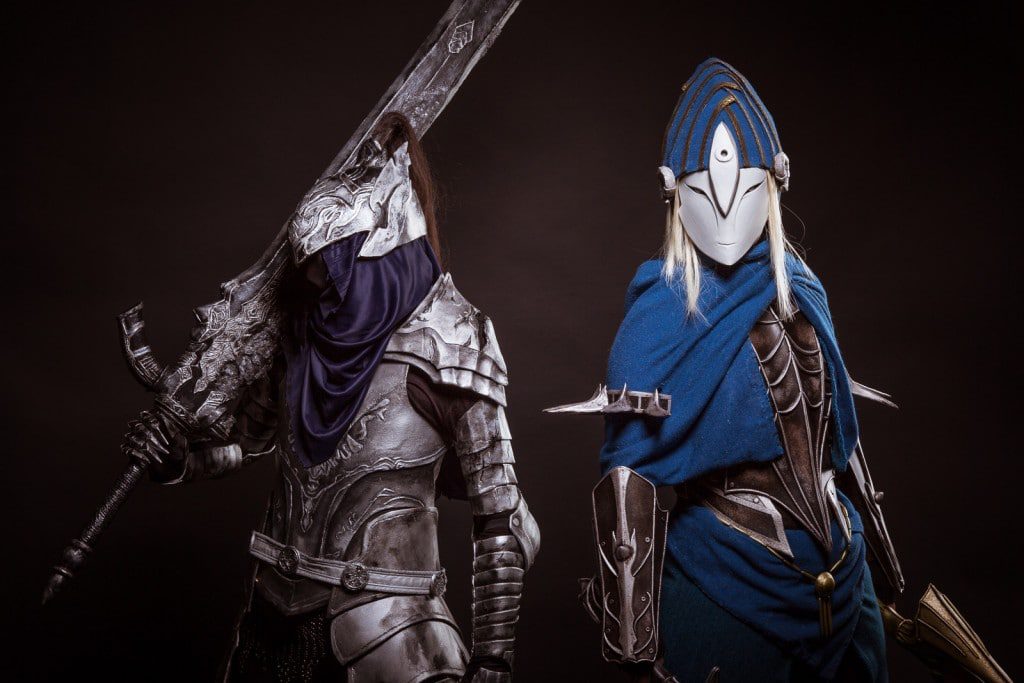 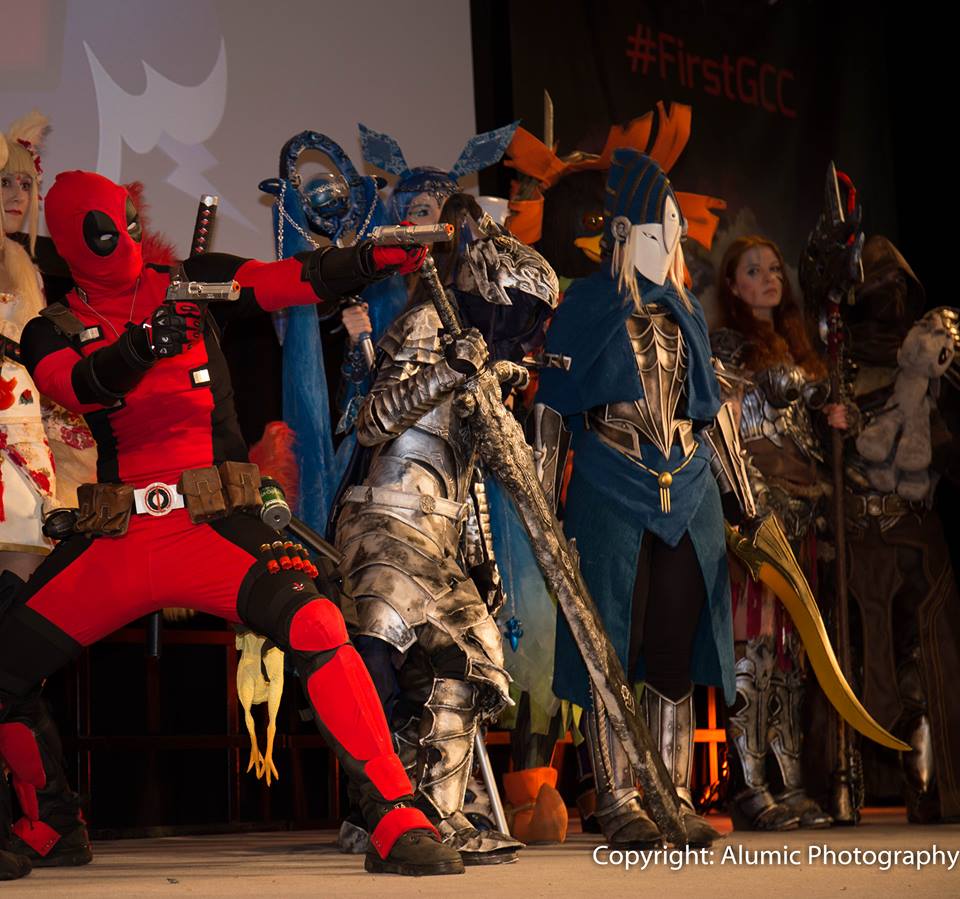